With the goal to preserve, enhance and restore your eyesight, the Dr Leo Adult & Paediatric Eye Specialist Clinic is a full service medical and surgical ophthalmology practice that provides patients with a wide range of eye care services, ranging from routine eye exams to the diagnosis and treatment of complex eye diseases.

Needless to say, providing comprehensive and quality eye care services requires a dedicated team effort. Apart from our ophthalmologist, Dr Leo Seo Wei, the clinic is also supported by various eye care professionals and support staff to make your time with us an efficient and meaningful one. 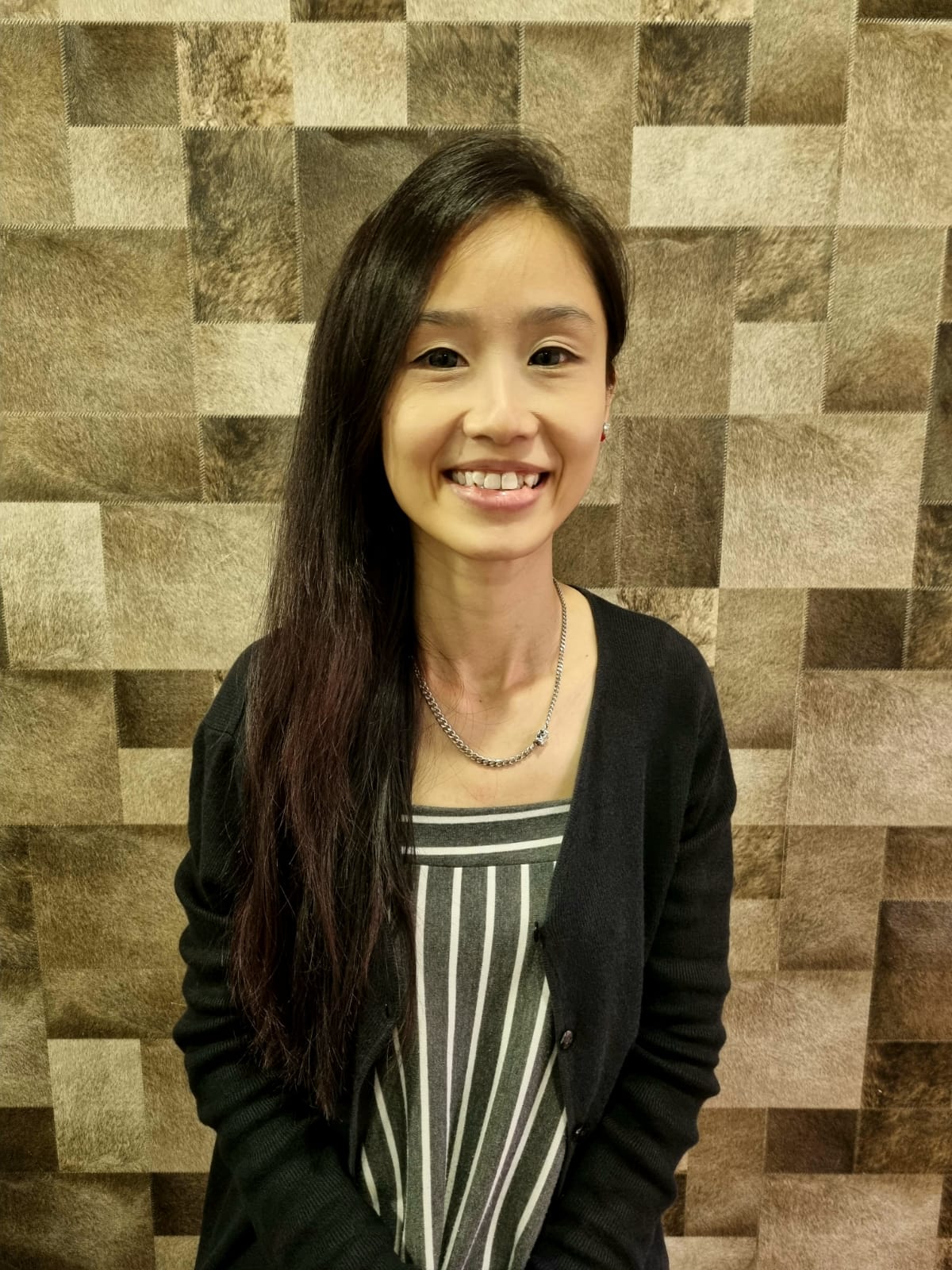 Cai Yun will be the first person you see as you enter our clinic. She is the head clinic receptionist and is responsible for the main reception area, liaising with patients and surgical bookings. With the practice since 2012, Cai Yun will always greet you with a bright smile on her face.  Cai Yun is fluent in English and  Mandarin. 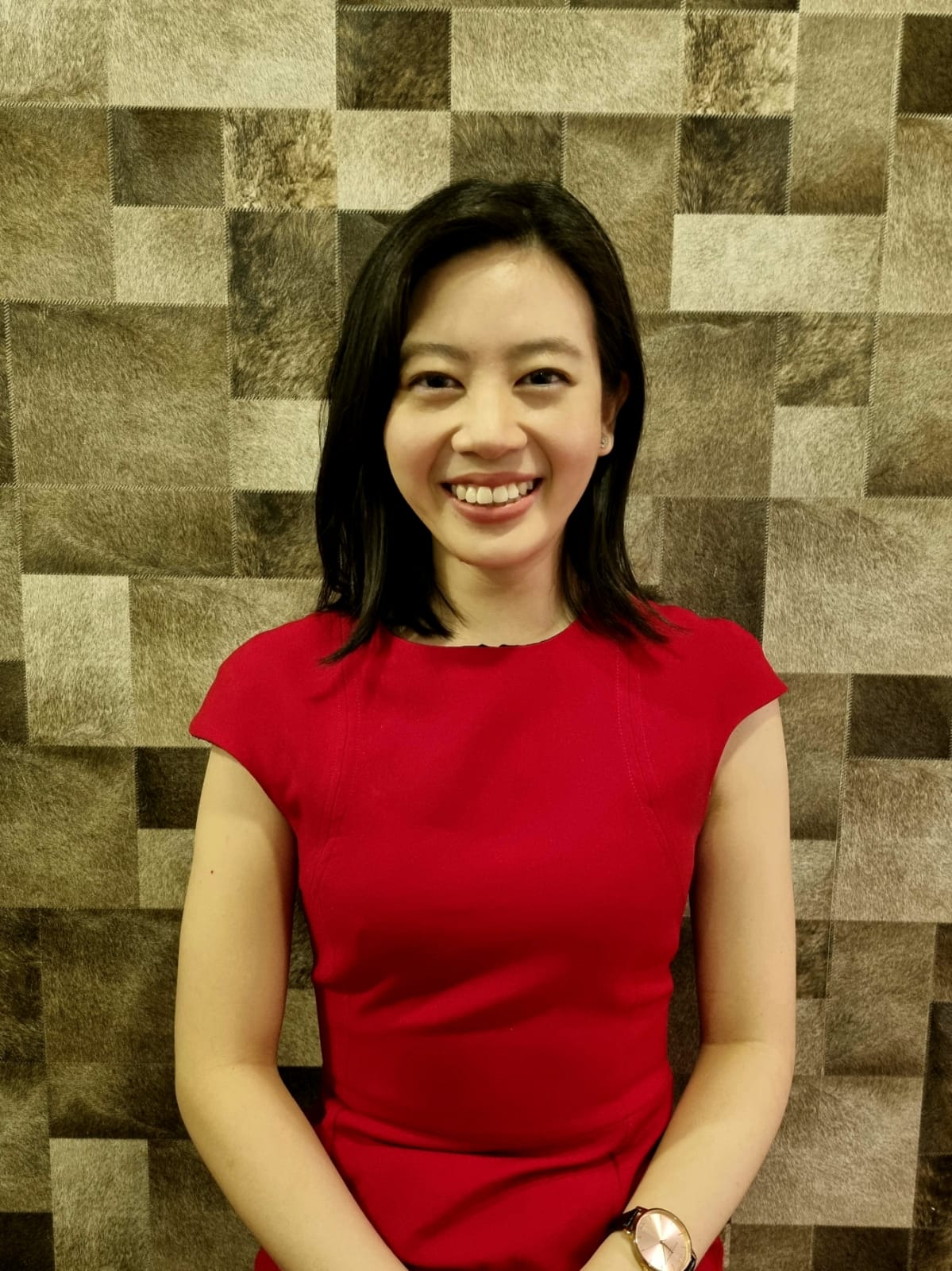 Clara graduated from University of Sydney, Australia with a Bachelor in Health Science and Master in Clinical Vision Science in 2012. Clara is an allied eye health professional working closely with Dr Leo to diagnose and treat disorders such as lazy eye, strabismus and disorders in the muscles or nerves that can affect the movement of the eyes . As an Orthoptist, Clara has the expertise in diagnosing problems with how the eyes work together which is also referred to as binocular vision. Clara is fluent in English and Bahasa Indonesia. 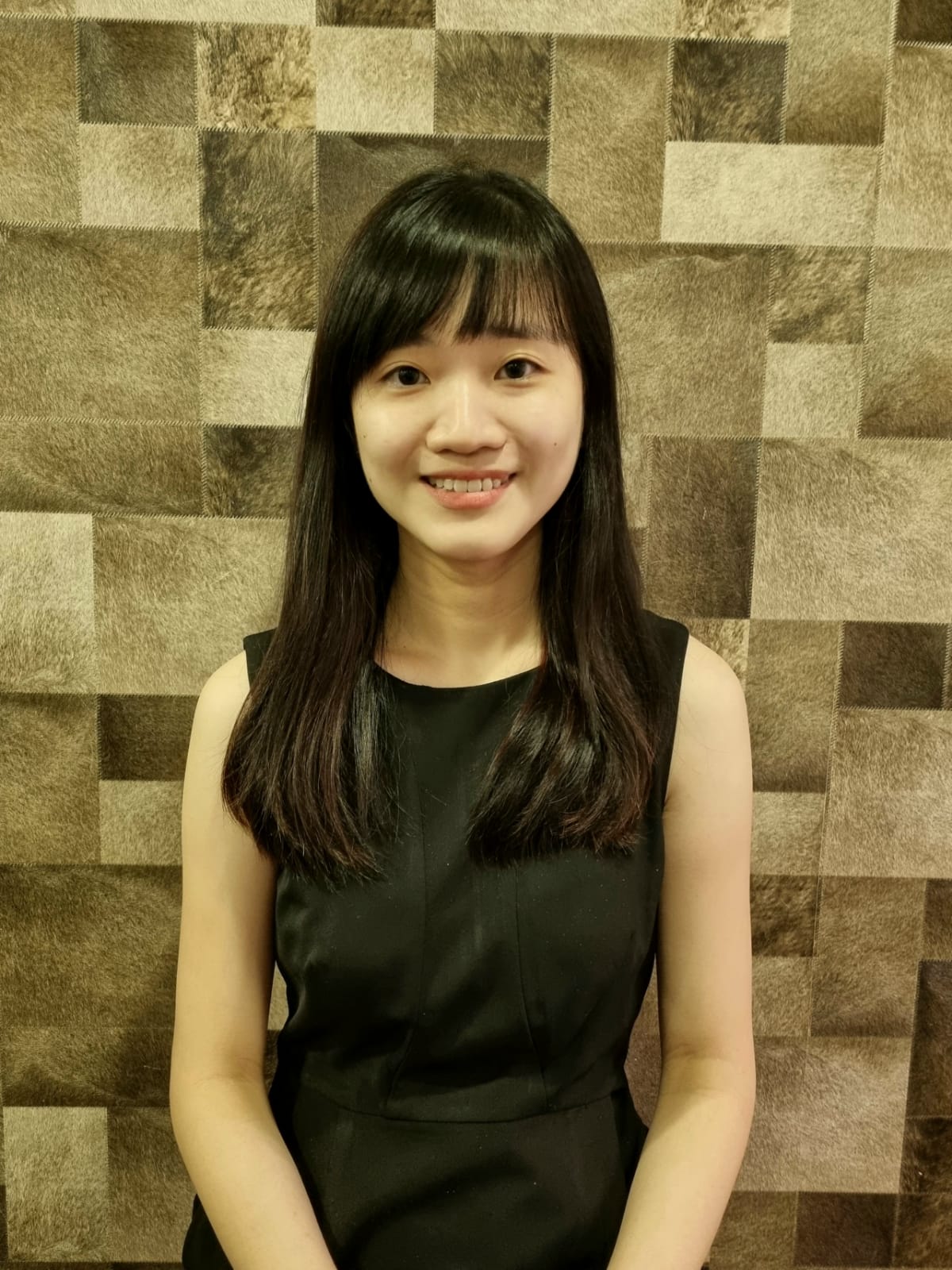 Li Jun graduated from Ngee Ann Polytechnic in 2013 with Diploma in Optometry. She is an experienced optometrist who enjoys working closely with both adults and children. Li Jun has special interest in refractive condition in children and is very passionate in obtaining the maximum optimal vision. Li Jun is fluent in English and Mandarin. 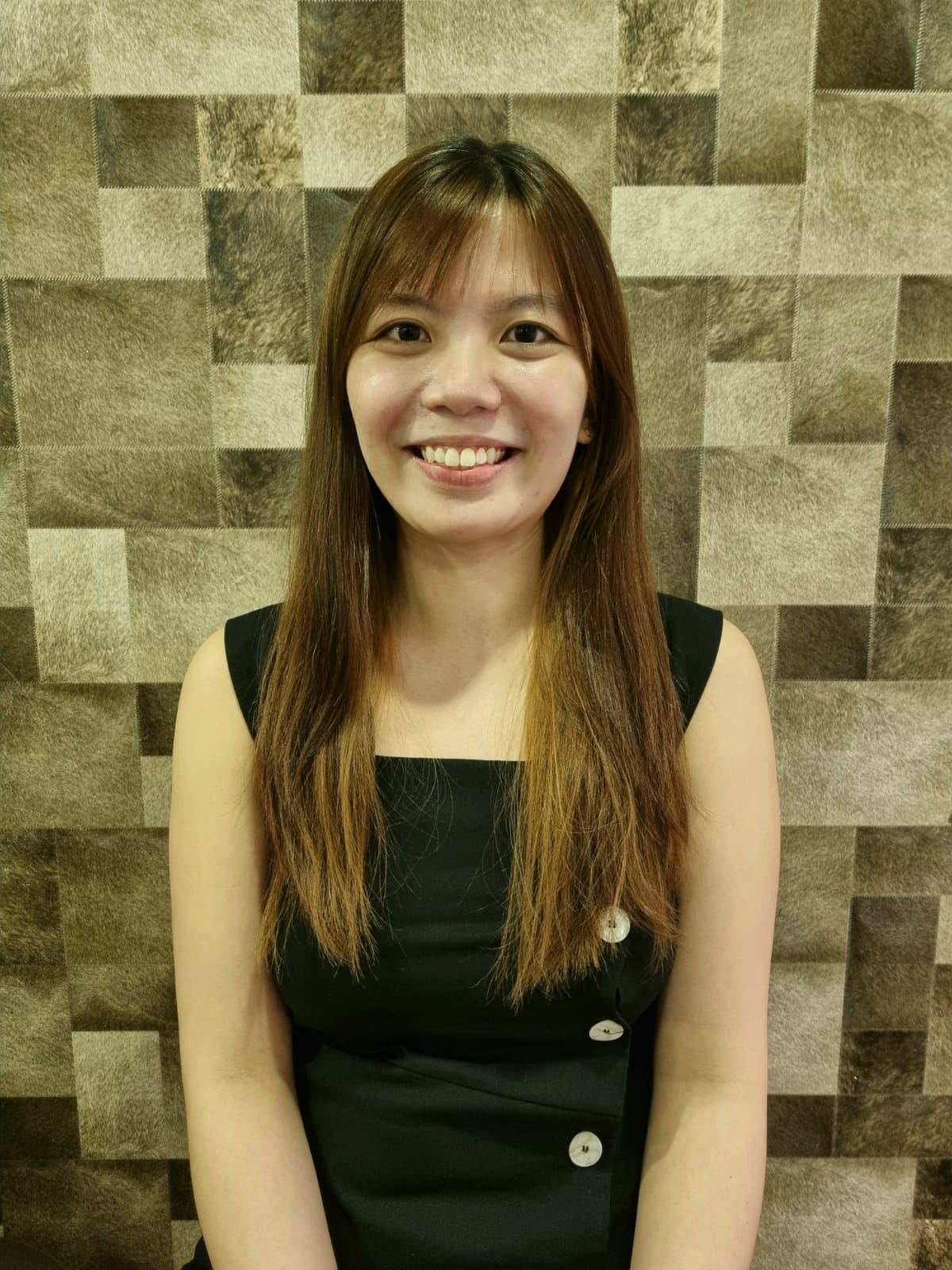 Madeline graduated from Singapore Polytechnic in 2012 with a diploma in Optometry and continued on to obtain Bachelor in Clinical Optometry with Honours in 2014 from University of Manchester, United Kingdom. Madeline has been with the practice since 2015. As the practice manager Madeline is very attentive, approachable and bubbly in nature. Madeline is fluent in English and Chinese Mandarin. 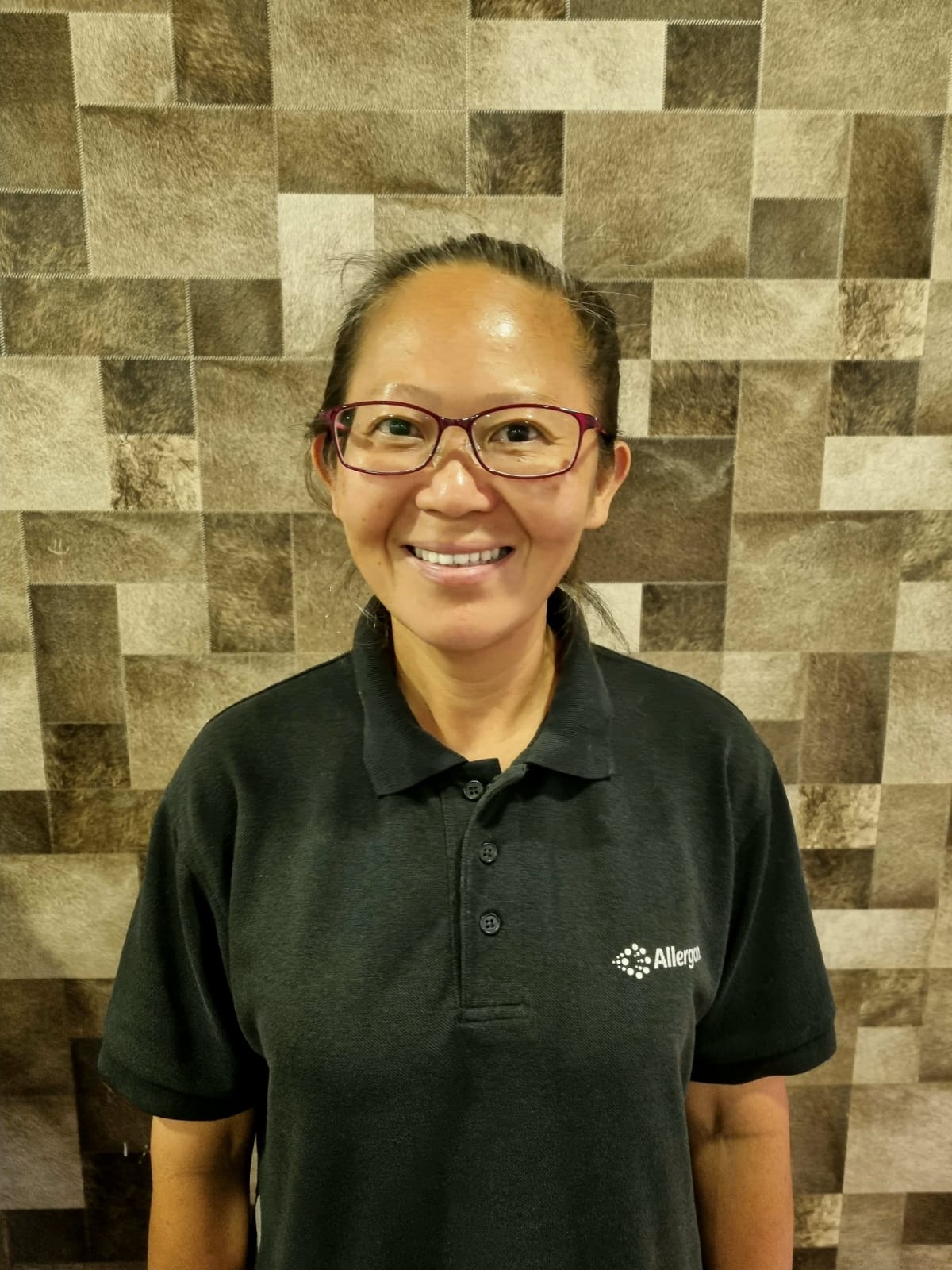 Audrey has been working closely assisting Dr Leo since 2013. Audrey is proficient in performing diagnostic tests and lid hygiene regime.  She also assists Dr Leo in minor procedures in the clinic. She is fluent in English, Chinese Mandarin and Bahasa Indonesia.