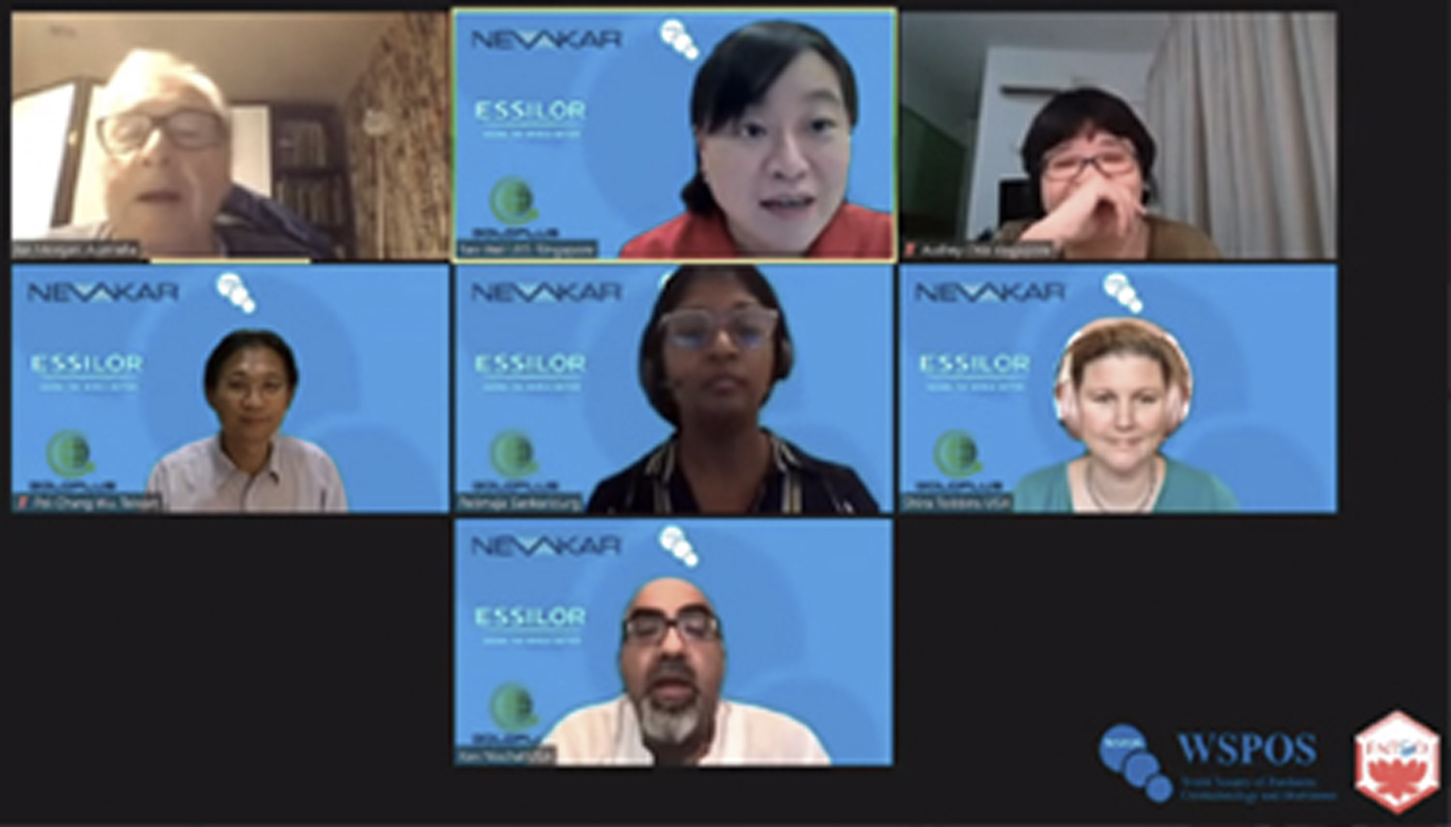 She was the moderator of the session which included experts from all over the world. 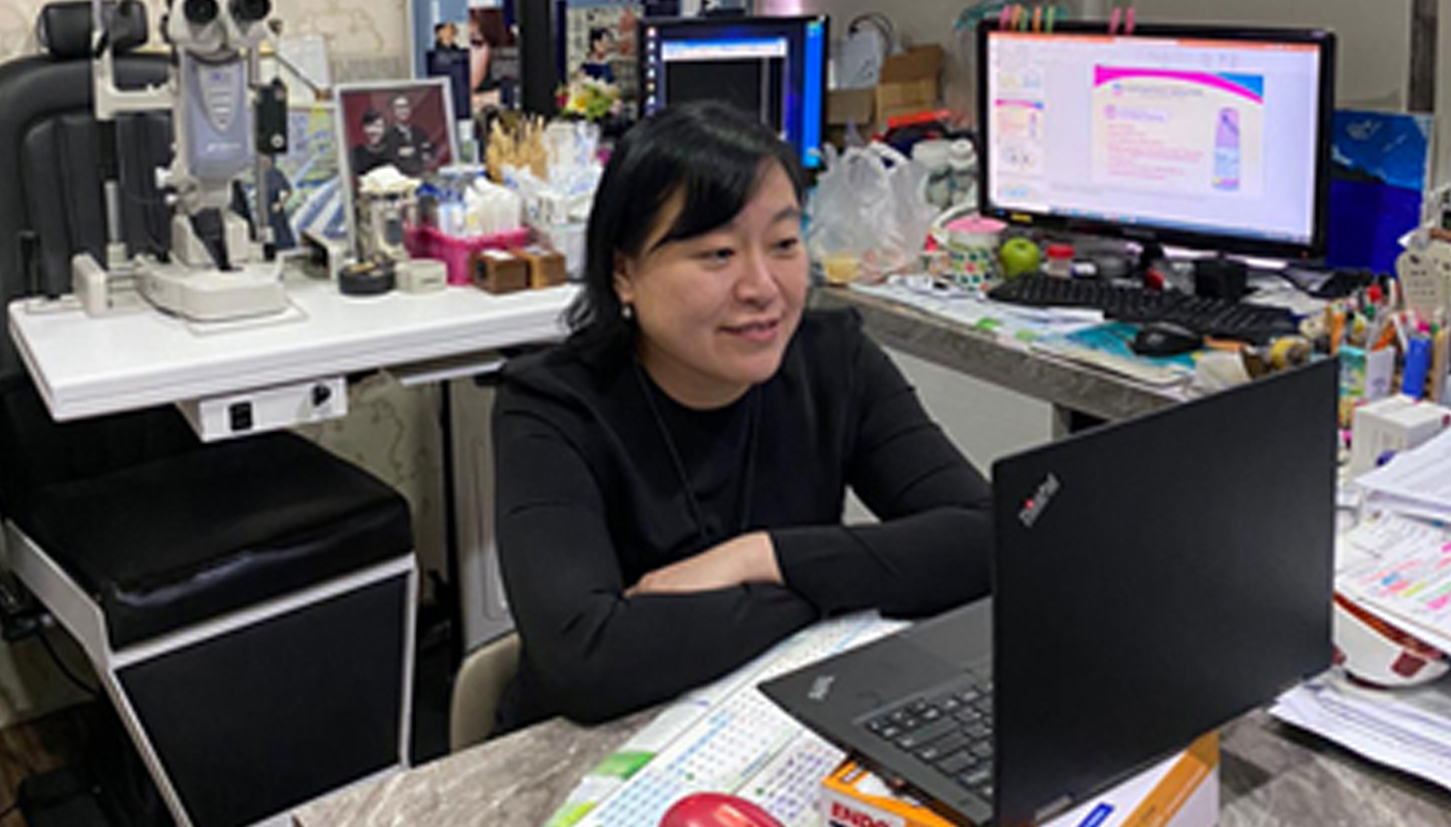 Dr Leo was the invited speaker to talk about eye infections in adults and children. 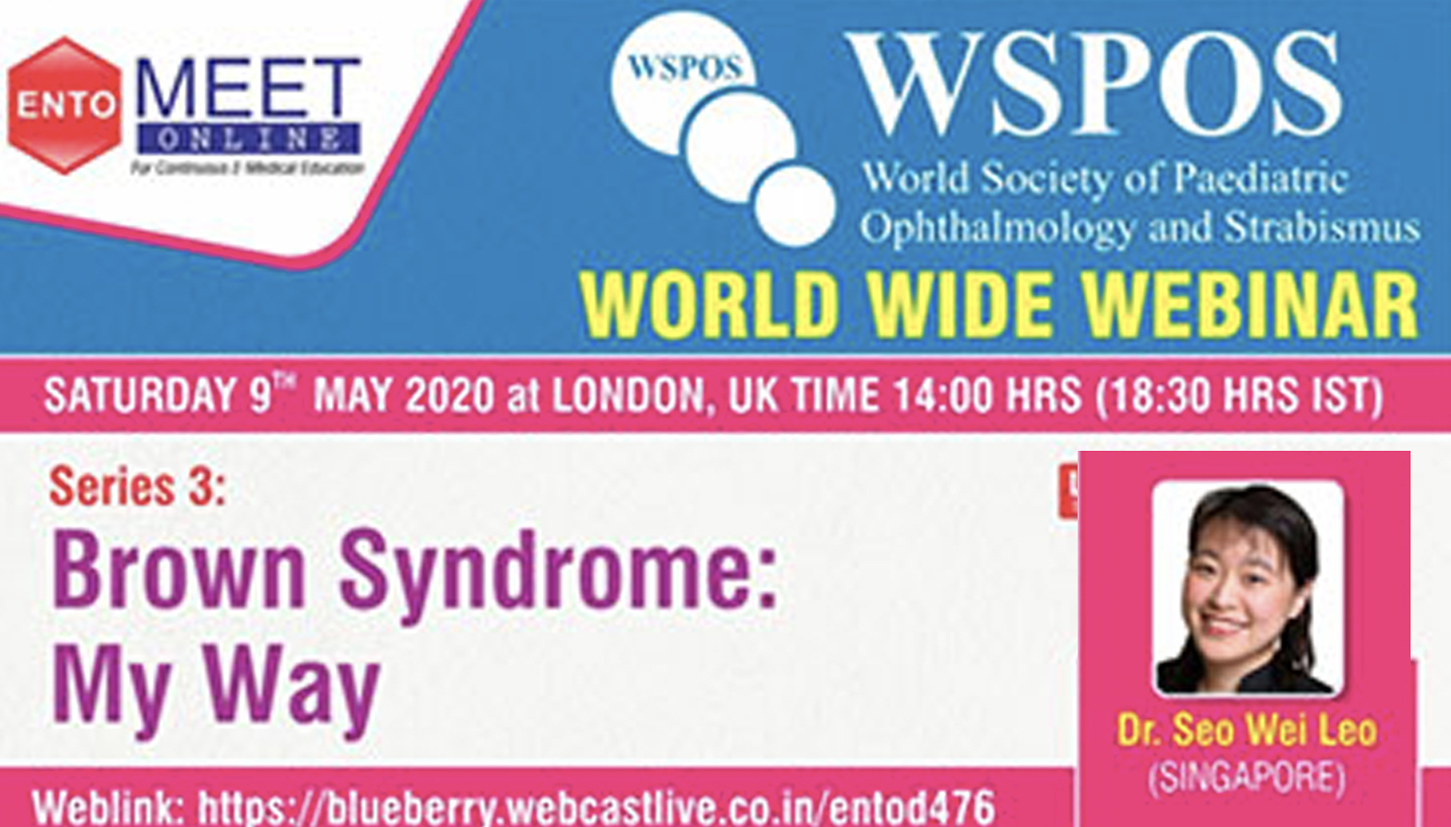 All the medical options fro Brown syndrome will be discussed while different approaches to surgical management wil be demonstrated and discussed. As usual, we will have an international panel of experts ( Dr Kenneth Wright, Dr Sumita Agarkar, Dr Burton Kushner, Dr Pauline Santiago, Dr. David Granet) continuing our ethos that "Expertise Resides All Over the World!"